5 benefits of learning another language 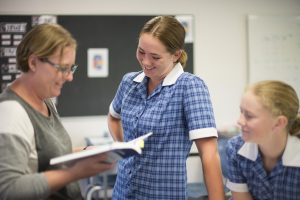 Australia is one of the most multilingual countries in the world – with its diverse population speaking over 300 languages. Especially in today’s interconnected world, being proficient in other languages is a vital skill that better equips students to engage with the world, as well as sharpening their own intellectual abilities.

Here are 5 benefits of learning another language.

Becoming multilingual will benefit a child significantly. Have your son or daughter pick a language or a culture they find interesting and encourage them to join a class or even learn the language online.

If you would like to know more about EACS and visit our beautiful school, register for our Open Morning. 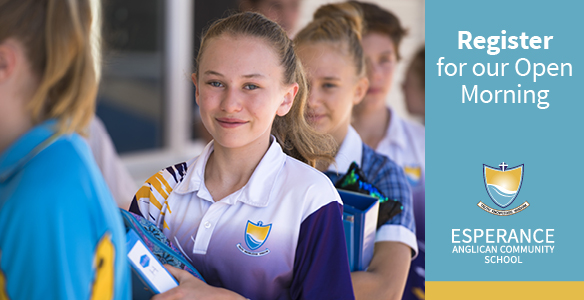