Statement of aims and objectives:

Esperance Anglican Community School Netball Specialist Program has been established to develop players not only as athletes, but as officials, coaches and umpires. As a school we wish to assist in the growth and development of our students as role models in the netball community.

The staff that will be delivering the program are very experienced having coached for over 15 years, attained Netball Australia Intermediate Coaching Accreditation and coached at the highest level locally. Staff have also been involved in the Talent Development Squad for many years.

Esperance Anglican Community School is focused on integrating the community into the Netball Specialist program: invitations to other intermediate coaches will be issued to extend the athletes’ development as necessary.

Our school wishes to work with the Esperance Netball Association. Our students and athletes will be encouraged to volunteer as officials, coaches and umpires, as well as playing in both the senior and junior competitions.

Students will be trialled and selected based on the following criteria:

Esperance Anglican Community School will implement the National Netball Curriculum as well as off-court education programs. Students involved in the program will be exposed to both practical and theory lessons during allocated class time, and compete in carnivals and interschool games during the netball season. Students accepted into the program will have the opportunity to learn the following: 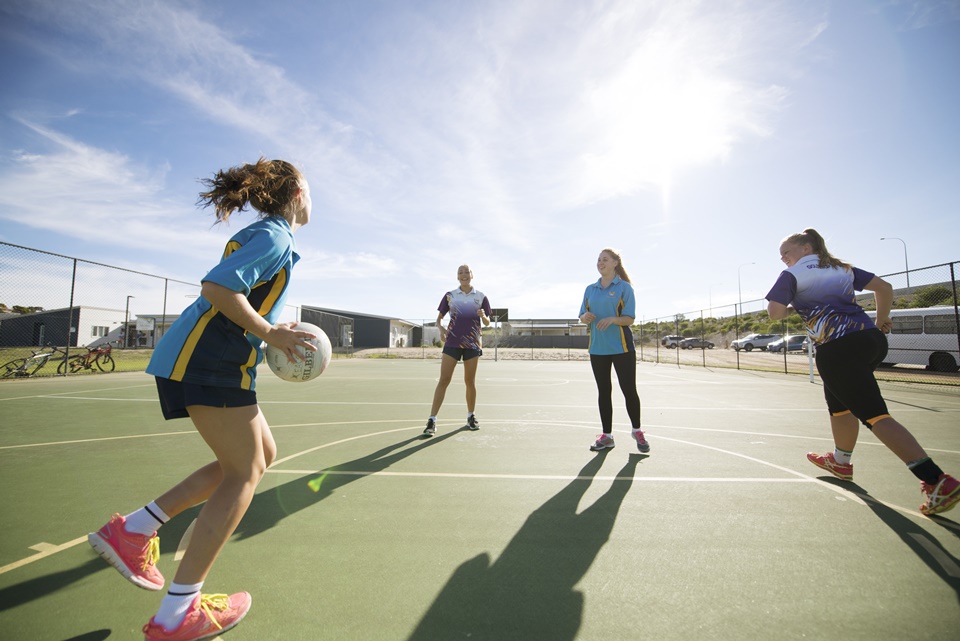 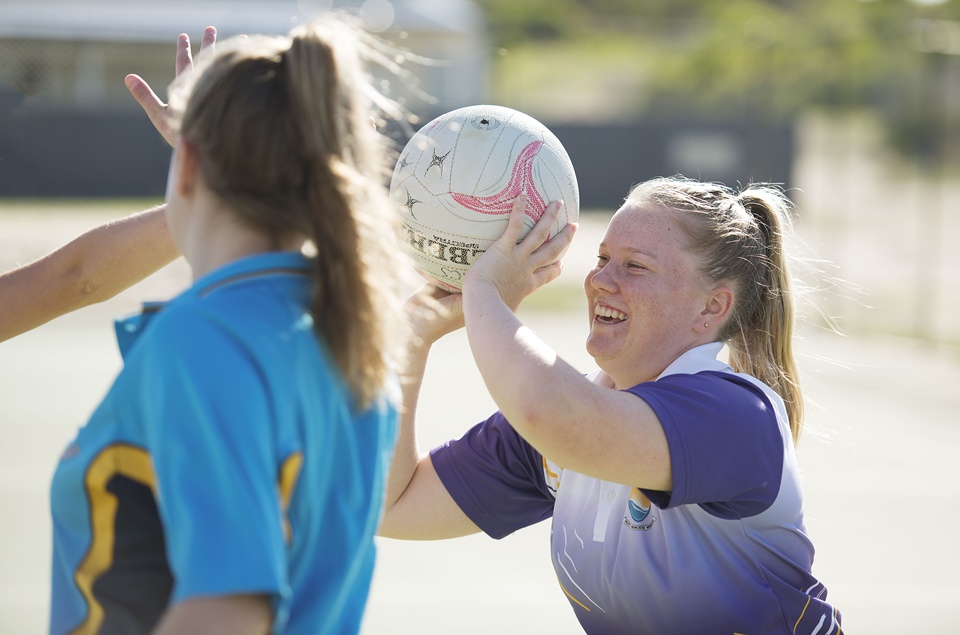 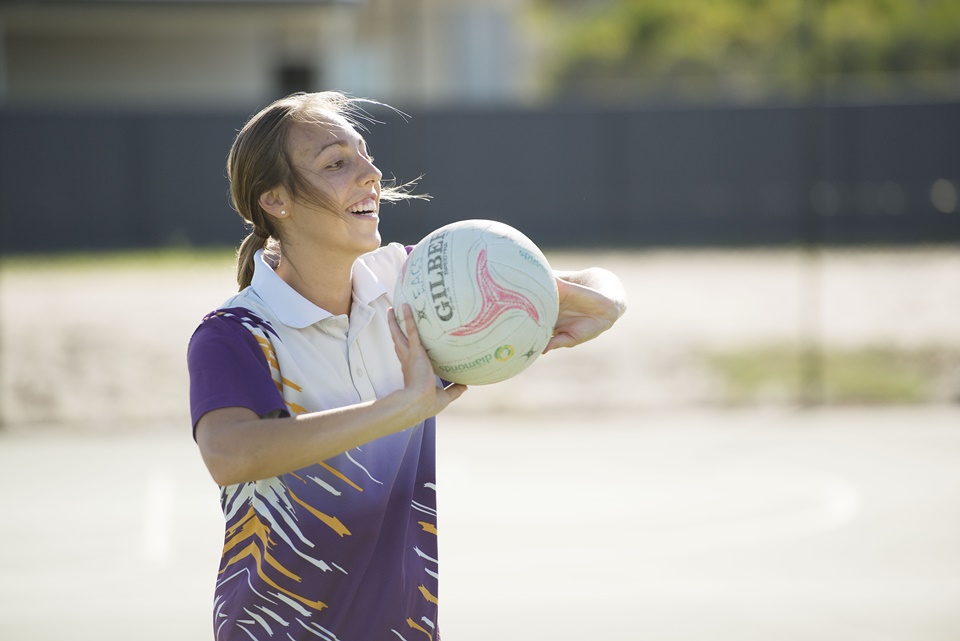